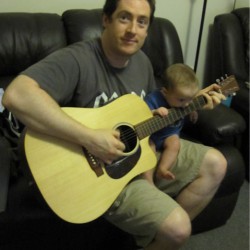 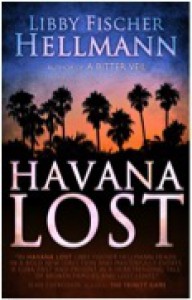 Headstrong teen, Francesca Pacelli, is a mob boss' daughter living in Havana at the dawn of the Cuban Revolution. Rather than leave for the USA, she falls in love with a revolutionary. Her father takes that news so well that he even sells arms to the rebels to get her back. Good thing she grows up to be a mob boss herself.

When I started Hellmann's Havana Lost I had been expecting a more standard crime novel. It took me a while to realise that this was going to be a saga stretching from the 1950s in Cuba to modern day USA. Love and tragedy fill the story to the brim, making for an interesting read. But without a protagonist to follow throughout the novel, I felt a little lost. This was partly because I wasn't prepared for the saga - should have read the blurb I suppose - and partly because there is a lot of setup to the story with Francesca's character.

So as long as you are prepared for the Pacelli family tale of love, loss, and coltan mines, you should enjoy this.
Tweet